Why You Should Make Your Own Video Game

Before creating your own video game, you must know how video games are created.

As a newbie to video game development, you need to decide the following before proceeding.

Contents hide
What type of video game?
Do you need a team member to make video games?
What are the tools for creating video games?

What type of video game?

Choosing the type of video game is very important when you have zero experience. The video game genre will also determine your marketing strategy.

If you decide to make Counter-Strike your first video game, you will most likely give up in a month. You should know that counter-strike is created by a large group of people who have been working together for years.

We would advise you to choose Hyper Casual as your first video game. 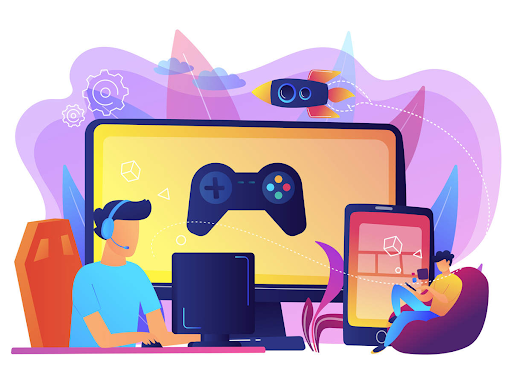 Do you need a team member to make video games?

Now that you’ve decided what type of video game you want to create and on what platform, the next thing is whether you need team members.

Before you decide, you should know that the video game development team is usually made up of programmers, artists, animators, composers, and video game designers.

A small video game can be made by one person using open-source resources. Depending on the complexity of the project, we would suggest that you go solo with your first video game, hire freelancers, or consider partnering with a game development company to help you make your dream a reality.

What are the tools for creating video games?

Video game marketing is more difficult than video game development. There are millions of good video games that have no players. Yes, a marketing strategy needs to be planned out before you start creating your video game.

If you’re on a tight budget, consider looking into App Store Optimization.

What do you want to achieve by making video games?

This is the most important question of all. Why are you developing video games? Your approach to video game development will differ depending on your answer.

Don’t expect your first video game to be a worldwide hit, but it can be.

In general, if you are interested in the process of developing video games, then you should definitely try to create it, no matter what your motivation is: money, fame, or self-realization. In any case, with diligent attempts and the development of new approaches to development, sooner or later you will find success.

Things To Consider Before Choosing A Cricket Video Streaming Website